My client’s voice on the telephone was so quiet that I had to strain to hear her. When I asked her to speak louder, I still could barely hear her.

I asked her, “What can I help you with today?”

It took at least 10 minutes for me to just get her to say what the issue was. That’s not uncommon. But paired with the physical issues of her voice, I suspected a Throat Chakra imbalance. As I proceeded with the reading, the client struggled to take in the information. The inability to receive nourishment or information is a lesser-known but still classic issue with the Throat Chakra.

My clients are often not familiar with the Throat Chakra, also known as the Fifth Chakra. But it’s just as important for maintaining health and balance as any other chakra.

About the Fifth Chakra 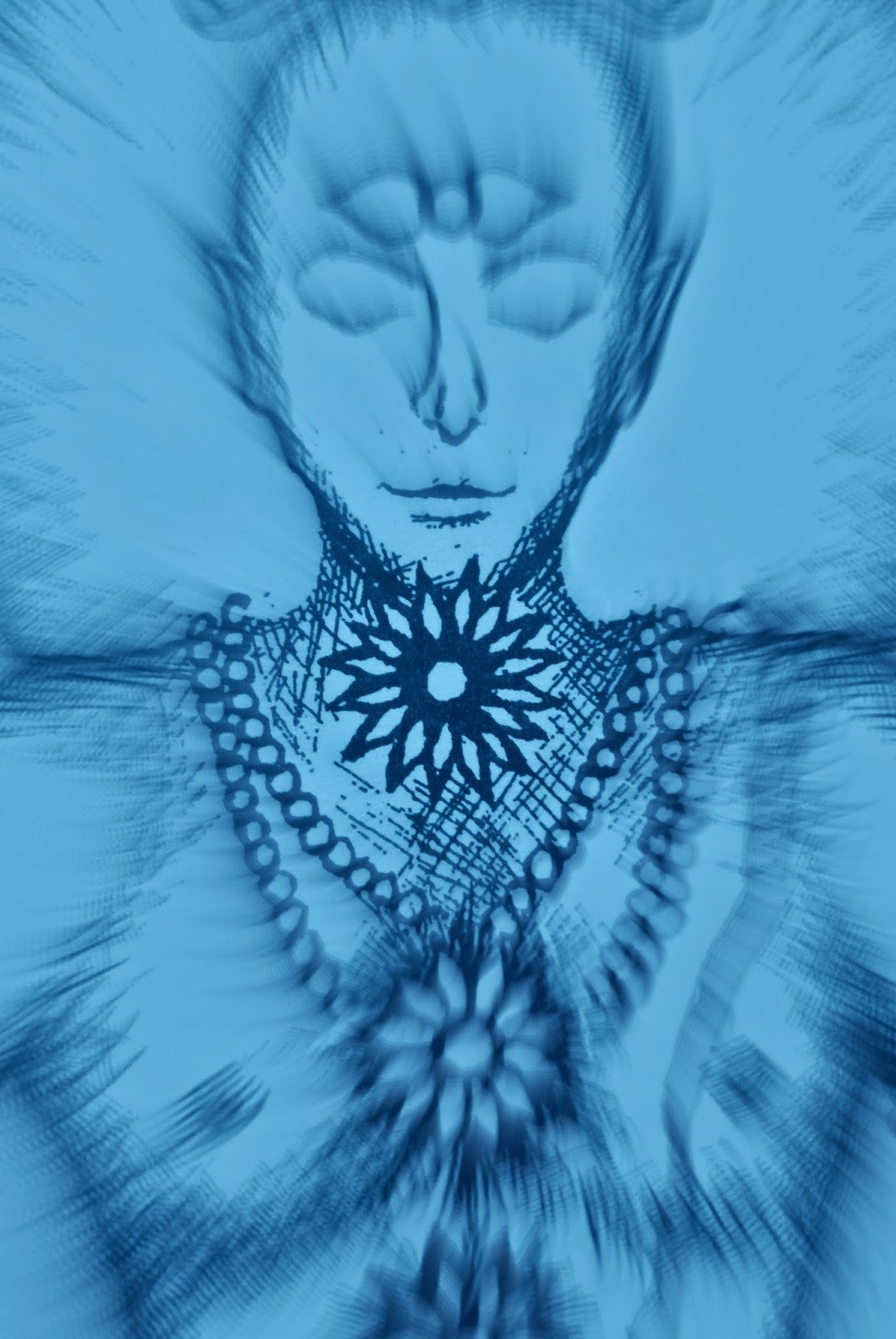 The Fifth Chakra is called the Vishuddi in Sanskrit. It’s located in the region of your throat and is the center of communication and listening. It’s associated with the arms, shoulders, neck, and thyroid gland. A bright shade of blue is associated with this chakra, so talkative people or of people who are conveying their true feelings or thoughts often have blue in their auras.

People tend to disregard the Fifth Chakra. It doesn’t seem as important as the Heart Chakra, or as fascinating as the Third Eye Chakra. But the Throat Chakra is crucial to our sense of well-being. It governs our voice, including our abilities to ask for what we need and to speak the truth. Another function of this chakra is the ability to take in nourishment. It’s often at the root of frustration or emotional fatigue.

The inability to communicate clearly and a dampening of emotional energy are the most common issues I see with this chakra. As with my client, when the Fifth Chakra is distorted, clear conversation can be very challenging. Discussing important or difficult issues becomes nearly impossible. Typically, such “voicelessness” will arise when the Throat Chakra is sluggish or isn’t sufficiently energized. This can occur for many reasons, but most commonly it’s rooted in early experiences when the child’s concerns were not permitted or heard.

Nourishment must be addressed when there’s emotional fatigue, which can eventually lead to physical fatigue. Sadly, my client frequently wasn’t fed properly or didn’t have enough to eat when she was a child. Energetically and psychologically speaking, she subconsciously set her Fifth Chakra on low power to conserve energy. She subconsciously believed that she didn’t have a right to be nurtured. A lack of self-love and less energy coming from the Heart Chakra can result in feelings of not being enough, which leads to a denial of your needs.

People who talk all the time may be experiencing an over-energizing of the Fifth Chakra. Surprisingly, the same “not enough” of a sluggish chakra can manifest itself in a hyperactive energy grab that manifests in constant chatter. Such behavior can seem domineering, demanding, or manic. I usually don’t see the Throat Chakra over-energized. Low energy and stillness are far more common issues.

The first way to strengthen your Throat Chakra, regardless of whether its energy is low or high, is to increase self-esteem. Spoken affirmations can be especially helpful with this. My client and I wrote out some affirmations that she speaks out loud to herself. This can be difficult, but it’s an essential step toward accepting that you’re a lovable person. Self-care is another component of this problem, so I help my clients develop nurturing self-care routines that will help them feel more love for themselves. As a bonus, this also acts as a Heart Chakra strengthener.

The second thing I advise clients to do is a fun one: sing! Giving your voice the opportunity to soar is joyful and immensely healing. Most people don’t like singing. It’s an especially vulnerable thing to do in front of other people. But nothing else can open and energize the Throat Chakra like singing can. You’ll get the best possible results if you can take singing lessons. You don’t ever have to sing on a stage, but a professional singer can guide your growth with compassion. Seek a voice teacher who works with healing and sound for personal growth. If lessons aren’t an option for you, just start singing in the car, in the shower, or anywhere else that you can just let loose.

Asking for what you need is my third practice to strengthen your Fifth Chakra. This can be terrifying for some people. It was for my client. She first had to work on gaining an understanding of what she needed. Only then could she move on to the step of speaking those needs. It may sound counterintuitive, but a critical aspect of voicing your needs is to have no expectation of getting those needs met. You need to be able to ask without expectations. This circles back to self-esteem, with a measure of self-reliance thrown in. The knowledge that most of the time you can meet your own needs will allow you to detach from expecting others to meet them. For those with chronic Throat Chakra deficiency, this can take some time. But it’s empowering and healing.

The Fifth Chakra is an integral component of the chakra system. Like all chakras, it’s tied to the overall health of the body’s energy. If you have Heart Chakra issues, your Fifth Chakra will likely be impacted. Likewise, the Root Chakra and the Third Chakra can compromise the Fifth Chakra. A bright and vigorous Throat Chakra is an essential element of honest and clear communication, a strong sense of self-esteem, and healthy relationships.

Do you have problems asking for what you need? Would you like to be able to voice truths more clearly? Compassionate advisers on PsychicOz.com can support you in your efforts. Call one today!

What to Know Before Getting a Psychic Reading
November 9, 2019

How to Get Rid of Negative Energy from Your Body
January 8, 2021